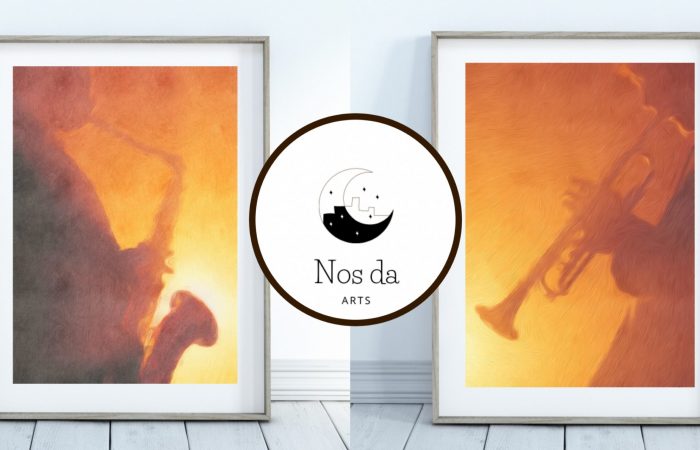 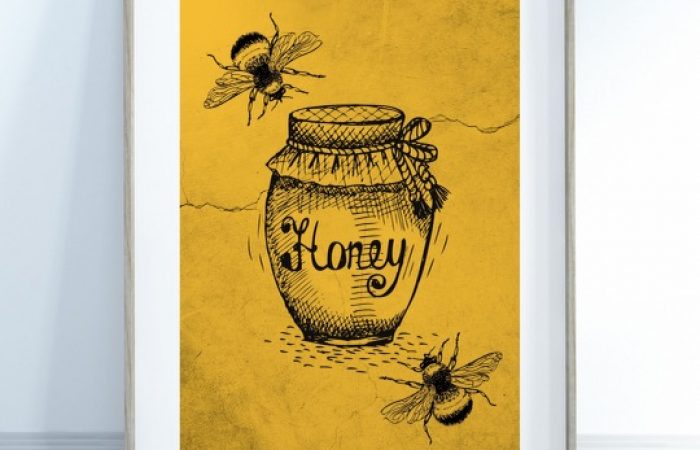 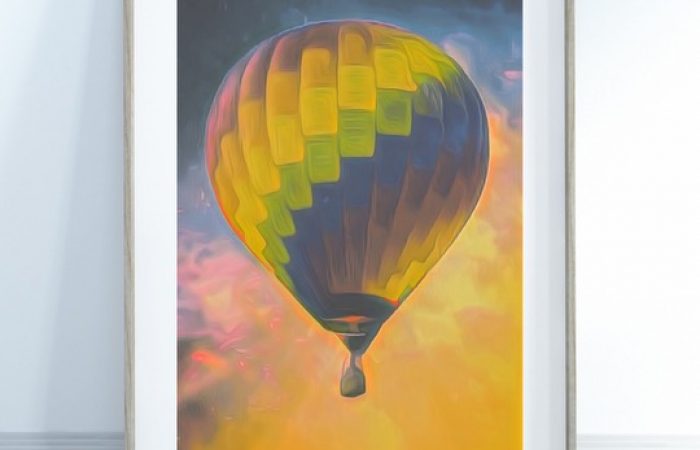 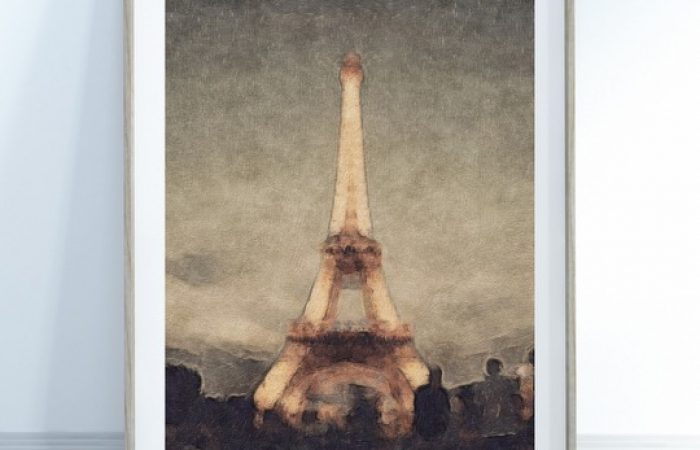 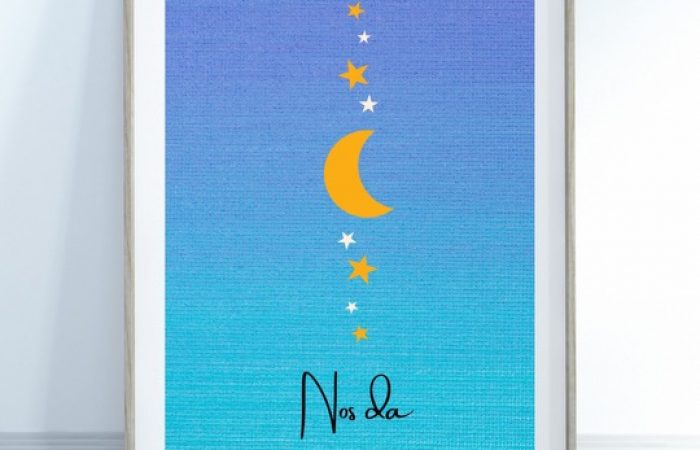 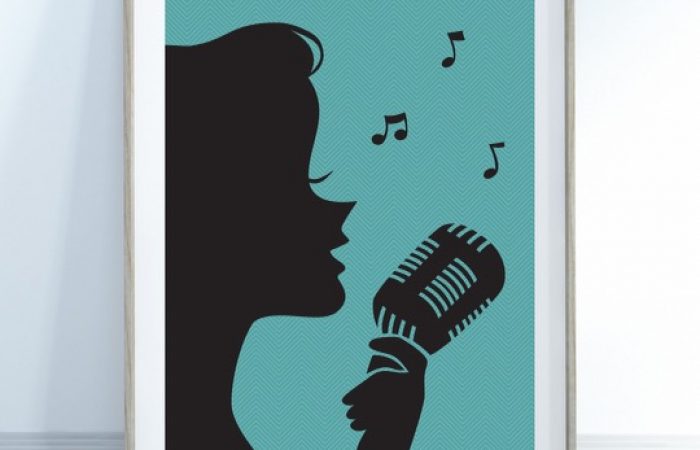 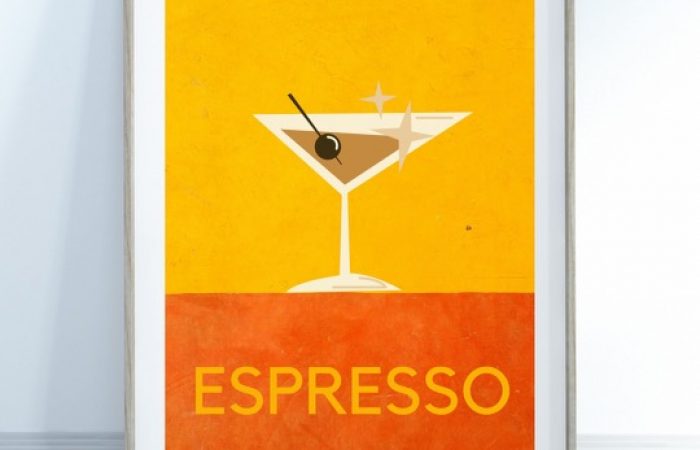 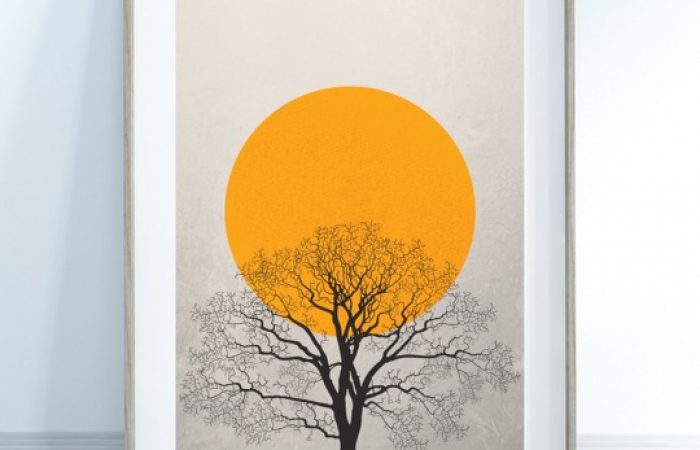 PTArtsCafe extends a very warm welcome to the multi talented Michael Burgess. Santo Portablo born and bred, Michael’s day job sees him working out of the Welsh capital for the BBC but residing in Cwmafan’s Artist’s Quarter, where he plies his trade and demonstrates his artistic talent to great effect through Nos da Arts.

Nos da Arts is a new showcase and online platform which features Michael’s own body of work – a mixture of hand drawn, oils and acrylic artwork, illustrations and digital designs, providing original and unique artwork for the home, office and business.

The artworks in the form of prints, posters, canvases and digital downloads, come in a variety of sizes and are offered for sale and shipment framed or unframed. So popular is Nos Da’s eclectic range, that the business already ships to customers in 32 countries around the world.

The wide and diverse collection of prints is being added to constantly and the aim of the  business is to provide unique works of art that cannot be found elsewhere but which brighten and add character to any location.

Michael is also a respected and accomplished film-maker. A sample of his work entitled ‘Covid’ and shot entirely in Port Talbot during the height of the current pandemic, is being exhibited at the Wales Millenium Centre for 6 weeks from the 19th July to 29th August. The short film features, as part of a larger showing from the local and national community, life in Wales during lockdown. Michael’s atmospheric film shows the empty, silent streets of his home town and is a poignant reminder of how the draconian restrictions of the pandemic impacted on us all.

A former pupil of Glan Afan Comprehensive and Afan College,  Michael matriculated in Media & Communications from Neath College, before spending 3 years in the West Midlands at Staffordshire University, graduating with a BA in Journalism. After honing his journalistic skills with some of the UK’s most respected media companies, Michael found his métier with Sky News at their Isleworth HQ in west London.

During his time at Sky News as a journalist and an online producer he was responsible for managing the online and digital coverage of the 2012 US Obama Presidential race for re- election, the Oscars, entertainment, national and international news, politics, military conflicts, the economy, terrorism and sport.

After 4 years at Sky News, Michael left to join his present employers; now at BBC Wales in Cardiff, Michael works as a journalist, producer and editor, interviewing, self-shooting his own stories, as well as producing a variety of online and graphic content for various media platforms.

Away from his busy work schedule, Michael lists his other interests as film, television, screenwriting, copywriting, photography and visual storytelling, US politics, geopolitics, American fiction, illustration and the arts.