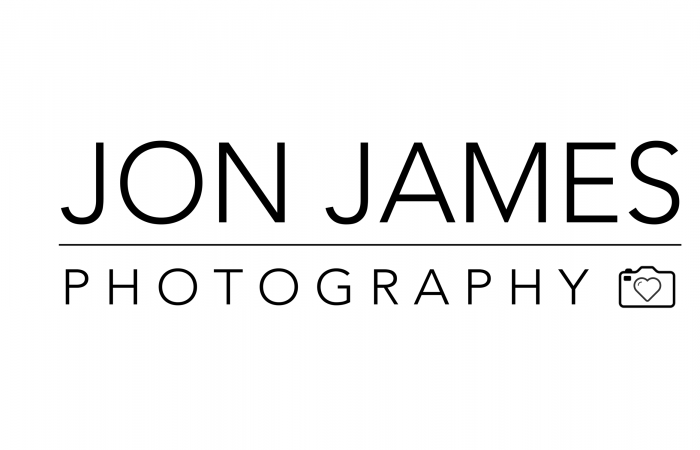 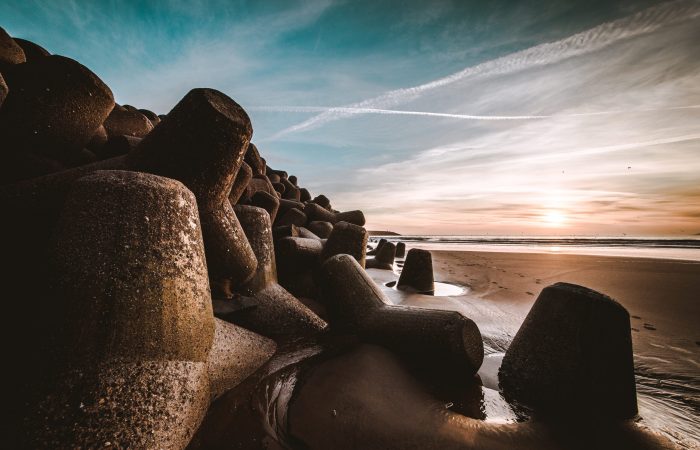 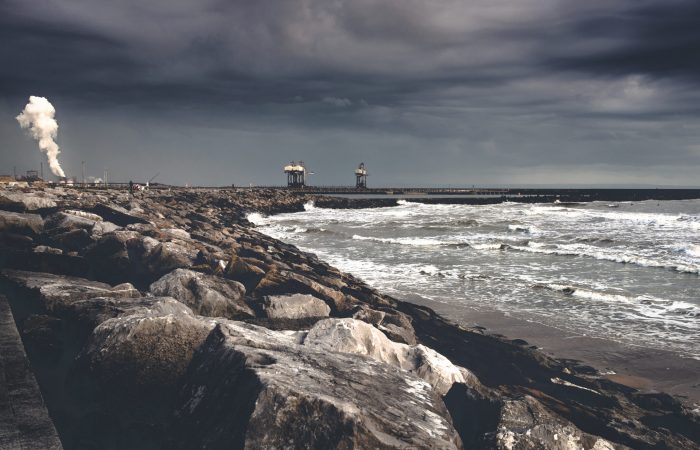 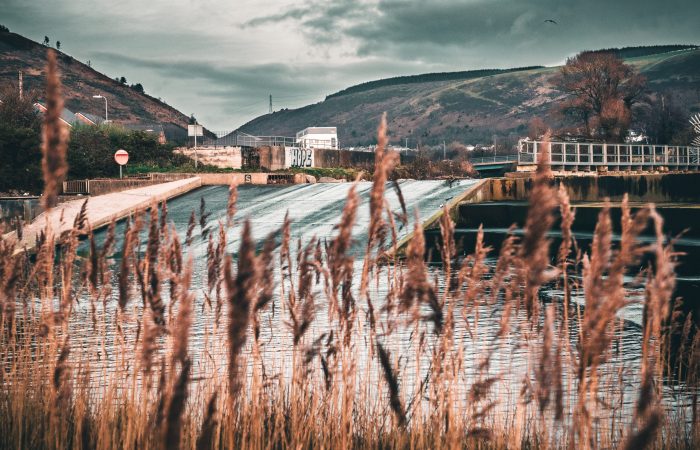 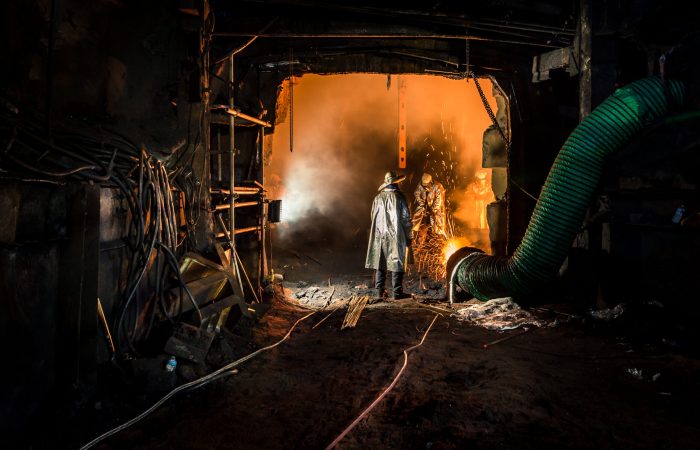 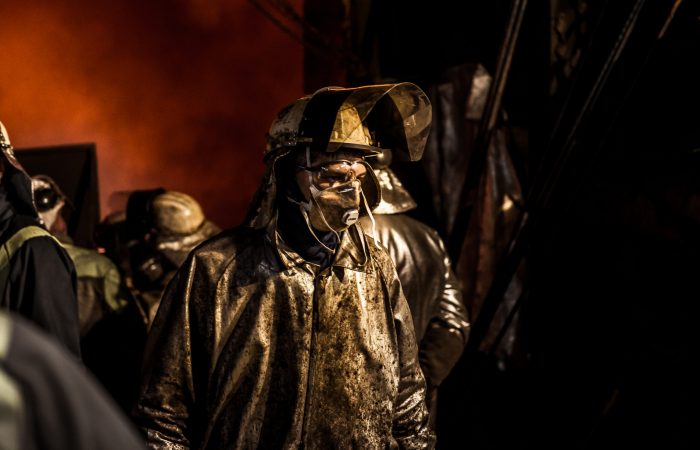 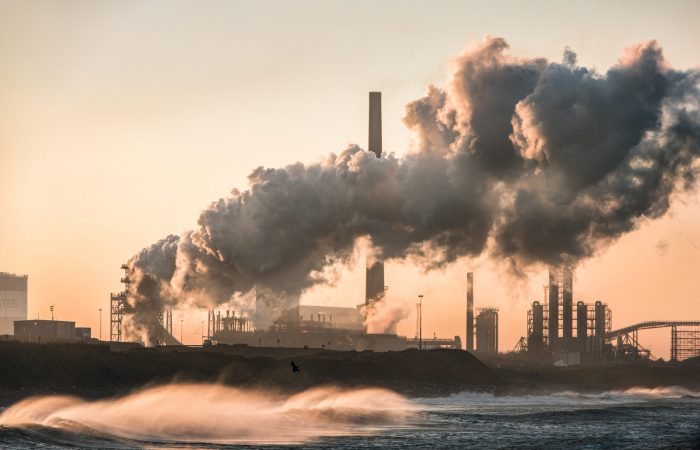 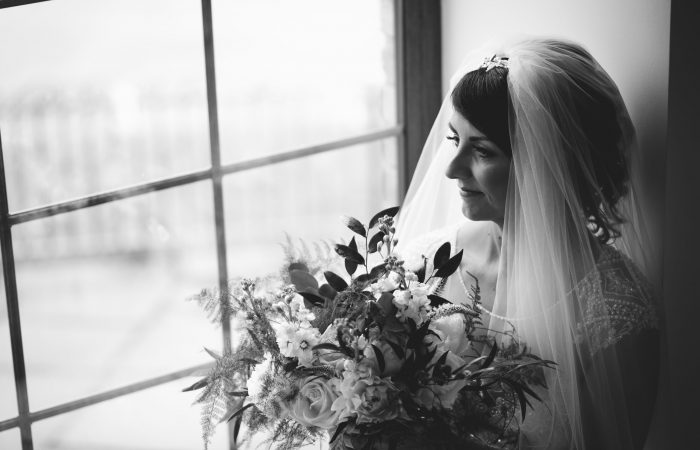 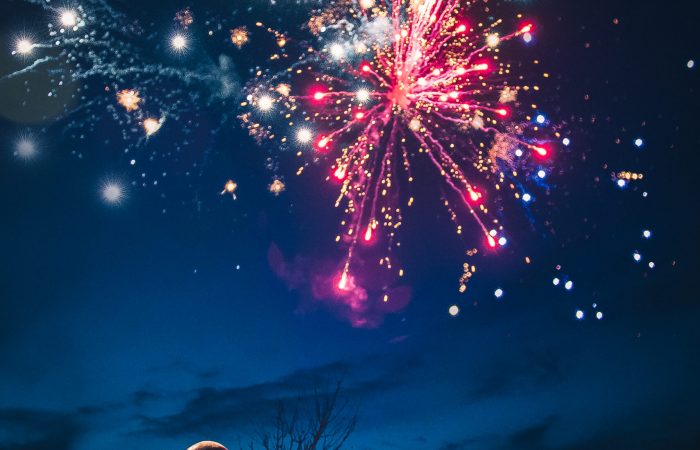 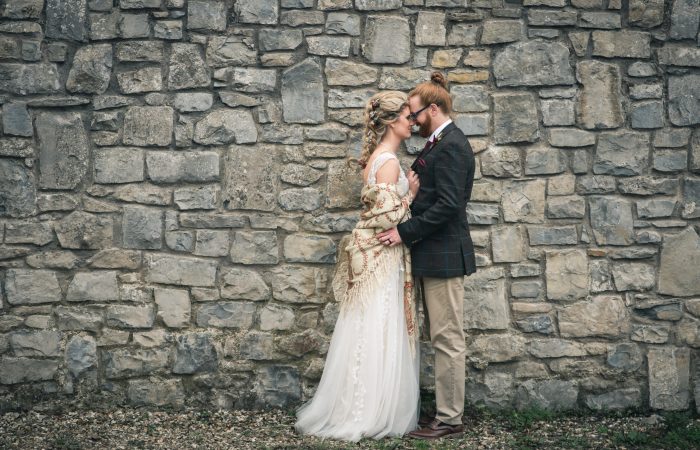 A Picture Paints a Thousand Words

‘Photography is an Art. The film is the canvas. The lights are the paint. The equipment is the brush and the photographer is the Artist’ – Anon

Someone once said that you don’t ever take a picture, you simply ask quietly if you can borrow it. I can imagine our modest, unassuming but very talented featured artist, photographer Jon James, doing just that.

Another from the town’s Latin Quarter and like so many indigenous Portablonians, Jon James epitomises all that is good about our artistic fraternity.

Nature or nurture is always the question when defining talent. Jon credits his community spirited parents who used their painting skills at St. Therese’s Church, in giving him the nature and his own curiosity, drive and the digital expertise on offer from YouTube for nurturing his abilities.

With the aid of a camera borrowed from his Dad and YouTube’s help, he embarked on a hobby that became a passion and captured his first landscape. From St. Therese’s to St.Joe’s and on to a career in Port Talbot’s biggest employer, the need for an income and the shift patterns that accompany it, relegated his art to a pastime.

Tracey Emin is attributed as saying, ‘Art is a lover whom you run away from but who comes back and picks you up’. In Jon James’ case he didn’t run away from his art but rather the demands of work caused an estrangement. Like true artists however, Jon realised that making art is a struggle, it’s usually about hard work, inspiration, sweat and good ideas.

In the spare time available to him, Jon developed into wedding photography after his first commission, an Asian wedding, captured his imagination, satisfied his creativity, compensated his time and clearly demonstrated that a second income stream could help support his passion.

A successful business ensued and Jon James wedding photographer has a full order book and is in great demand; but and there always is a but, in our honest opinion this is not where Jon James excels to the point of admiration. Surrounded every day by the giant steel mills that provide the industrial heartbeat for South Wales, Jon James’s art and skill as a photographer is in capturing the iconic images that accompany the town’s industrial heritage, and which are synonymous with its importance to economic life in Wales. These together with the capture of some truly outstanding, moody and enigmatic landscapes that surround his home town are at the centre of his art.

Indeed, so skilled has he become in capturing some of these industrial images in the right setting, that his work was recognised by the Institute of Internal Communications as their Photographer of the Year in 2019, when his work was presented for recognition by the internal communication’s team at Tata Steel UK Port Talbot.

For Jon, this is where his future lies. His employer, Tata Steel UK already recognises his talent and continues to utilise his skills on various internal commissions at Port Talbot’s Blast Furnace and on work projects that require the expertise necessary to capture the ever increasing bank of images needed for marketing, branding and social media. Separately, he believes that he has, at last, found his niche and true calling and when one views the emblematic and inspiring body of work being produced by this gifted and charming man, both landscape and industrial, few will argue.

When asked which of his photograph collection is his favourite, he modestly replies, ‘…….the next one’.